GET YOUR COPY HERE! 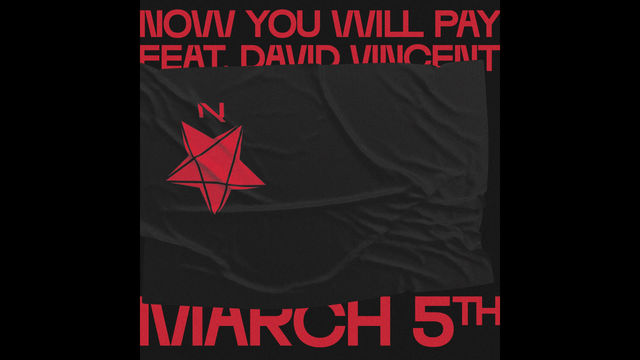 First single from the upcoming album REFORMA (tribute to Laibach) - 'Now You Will Pay' feat. David Vincent - will be premiered by Ghost Cult Magazine on March 5th!

We inked a deal with Blood Blast Distribution!

It is with great pleasure that we announce the signing of a worldwide deal with Blood Blast Distribution for the digital release of the upcoming album REFORMA. Physical album will be released by Nika rec. / Code 7. Album will be released in a few months, we will reveal all the details shortly! https://www.instagram.com/p/CLXQpFtJO8d/